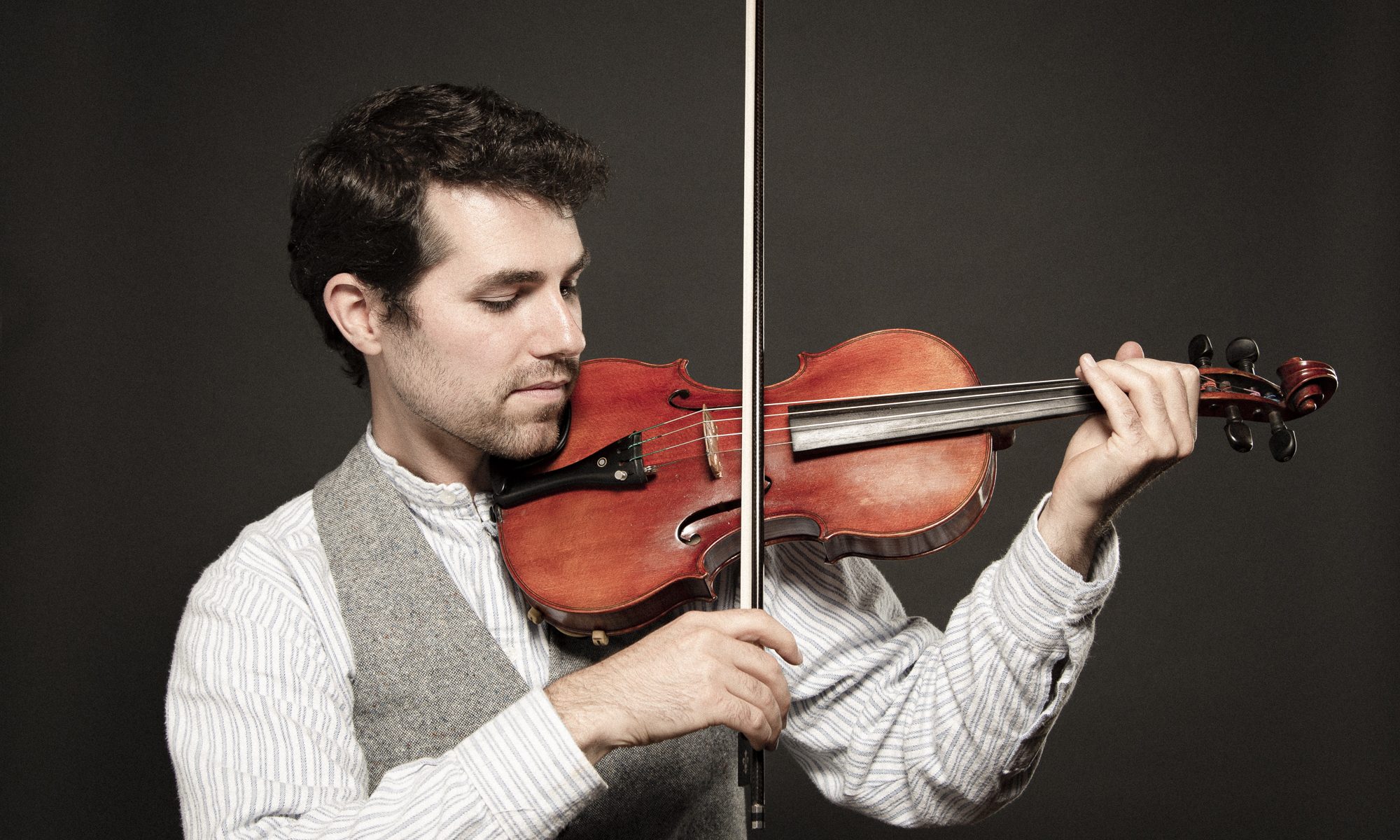 Trevor began taking viola lessons when he was 9. His school’s orchestra and teachers immersed him in the world of classical orchestral music while his friends and family ignited his interest in Irish, American Old-Time, and Bluegrass music. Drawing inspiration from the various collaborations of American musicians including Yo-Yo Ma, Chris Thile, Mark O’Connor, Tim O’Brien, and Bela Fleck among many others, he began learning how to fiddle and play the mandolin. He went on to study music at Ohio State University earning a Bachelor of Music Education. Trevor has taught Orchestra, General Music, and Beginning Band at public schools in Ohio, Florida, and California respectively. Trevor moved to Portland in early 2017 to rejoin his long-time friends who had formed Biddy on the Bench.