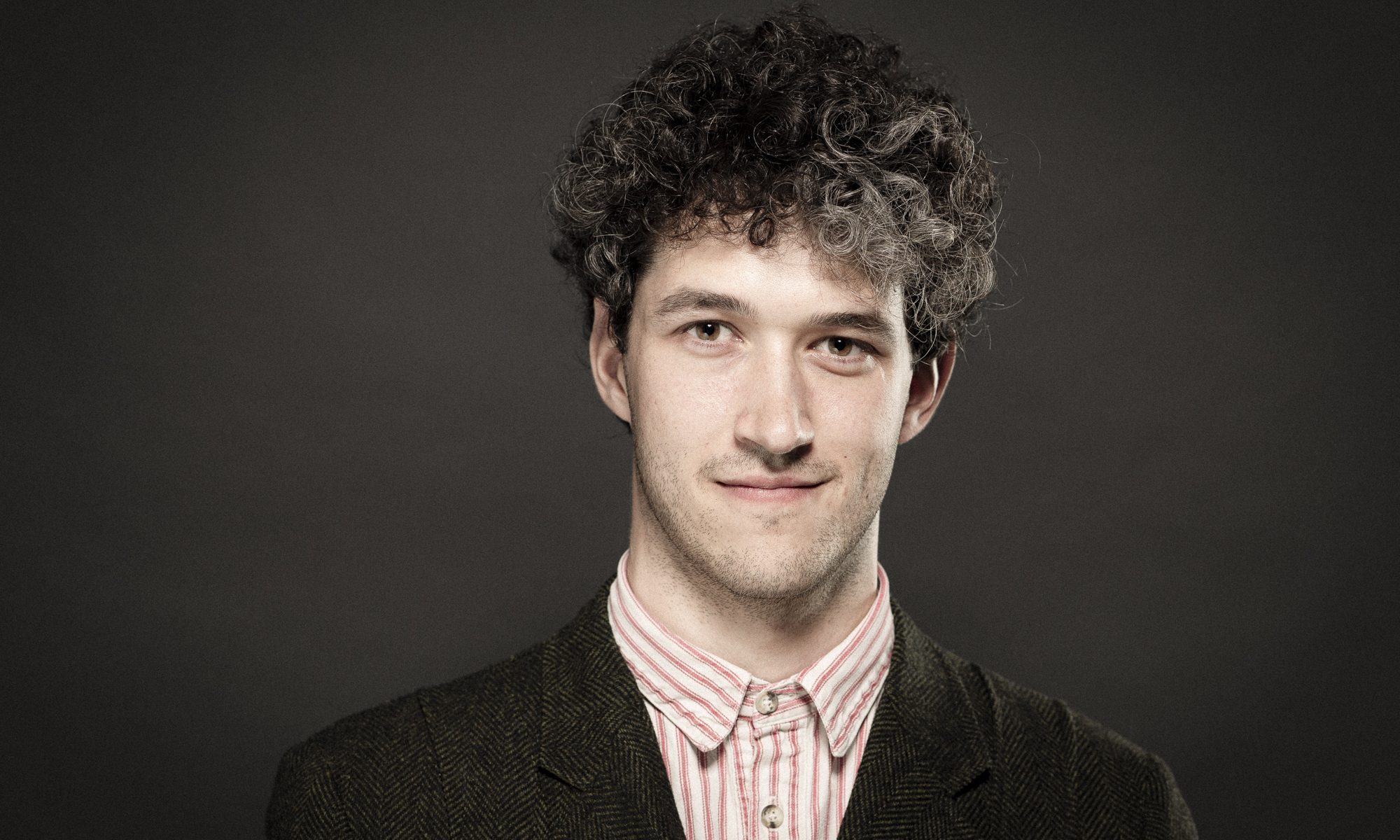 Born and raised in the small, rural community of Eagle Creek, Oregon, Noah Cotter has been singing Irish and British folksongs since he was thirteen. Noah’s interest in Irish and Celtic culture, enriched by trips to Ireland, Scotland, and Brittany and his three years as a player on Portland’s hurling team, has given him a deep appreciation of history, language, and dialect that is evident in his performances. During his high school years Noah participated in several notable choral ensembles, including the Oregon Bach Festival’s internationally auditioned Youth Choral Academy and the Pacific Youth Choir’s Chamber Choir, but found himself continually drawn back to his original musical passion and folk roots. In addition to Irish and Old World folk styles, Noah enjoys listening to and performing bluegrass and Appalachian music. Noah is also a skilled artist whose portfolio ranges from oil and graphite portraiture to illuminated manuscripts and murals.