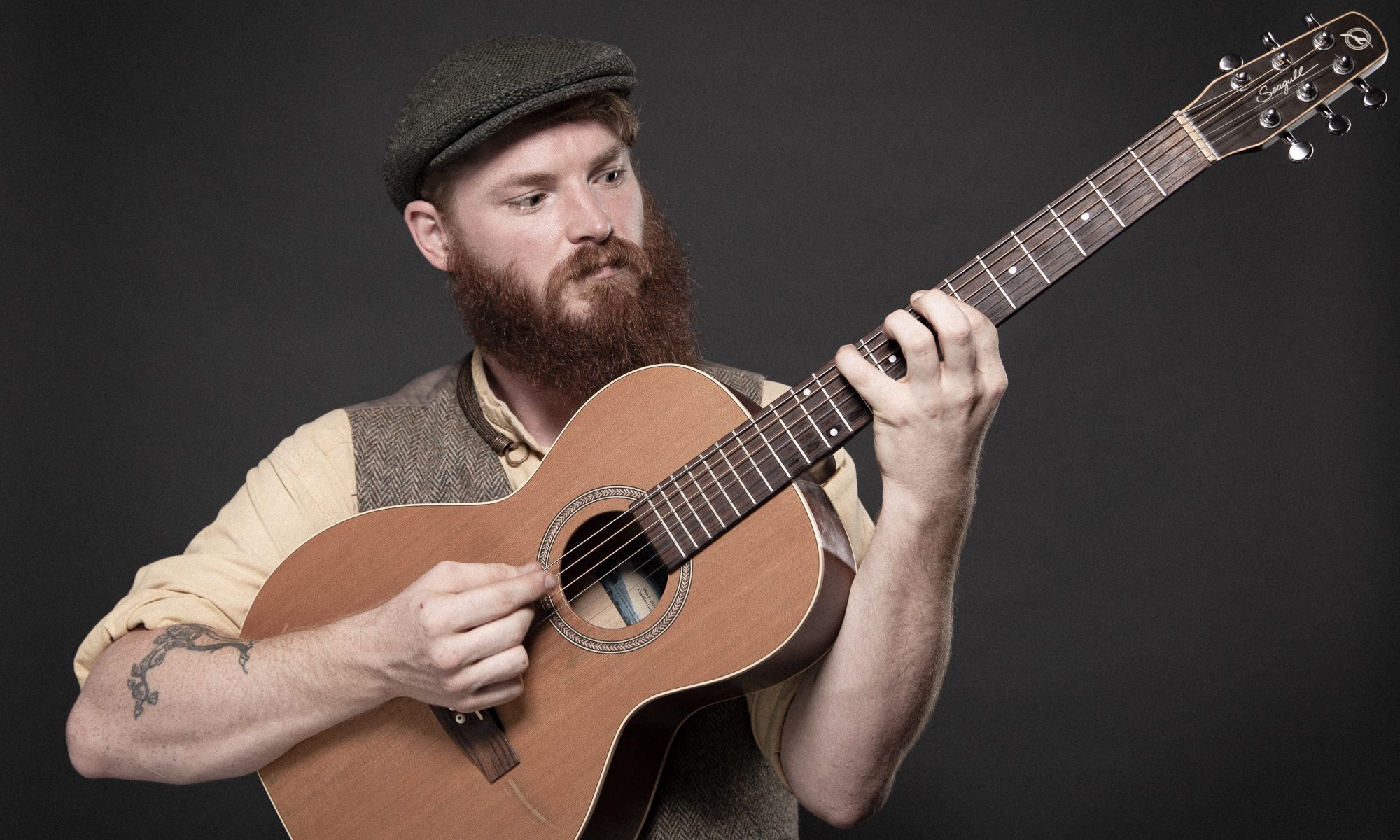 Kevin got his first tin whistle on his eighth birthday and from there on out it was all music. Growing up in Cleveland, life was steeped in Irish American culture. Playing with Respectable Hooligans and Scully all across the greater Cleveland area he earned his chops in pubs, The Cleveland Irish Festival, Lake County Irish Festival and countless other gigs. Opening for bands like Derek Warfield and the Young Wolfetones, The Dublin City Ramblers, The Wolverines and many others he was always encouraged to keep playing. Later playing with Mossy Moran , Kevin had many opportunities to travel and play including a week stint at Ri Ra Pub at the Mandalay Bay Hotel in Las Vegas. In 2012 Kevin moved to Portland and shortly after met Noah and Casey and the Clevelanders and Portland lads have been playing since.